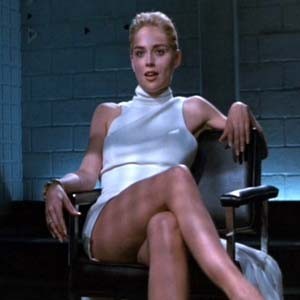 Gene Kelly u Singing In The Rain

Steve Evanson: All I want to do is get there and slap a Jap.

John Basilone: What did you say?

Steve Evanson: I said I wanted to slap a Jap, Gunny.

John Basilone: Slap a Jap? So how bout' it boys, I bet you all wanna do more than slap a Jap?

John Basilone: Slap a Jap.... So that's what the enemy is to you, huh? A fuckin' buck-toothed cartoon dreamed up by some asshole on Madison Avenue to sell soap? Well let me tell you something: the Jap I know, the Japanese soldier, he has been at war since you were in FUCKIN' DIAPERS! He's a combat veteran, an expert with his weapon. He can live off of maggoty rice and muddy water and endure misery you couldn't dream up in your worst nightmare! The Japanese soldier doesn't care if he gets hurt or killed, as long as he kills you. (in Evanson's face): Now you can call them whatever you want but never, ever, fail to respect their desire to put you and your buddies into an early grave, IS THAT CLEAR?!