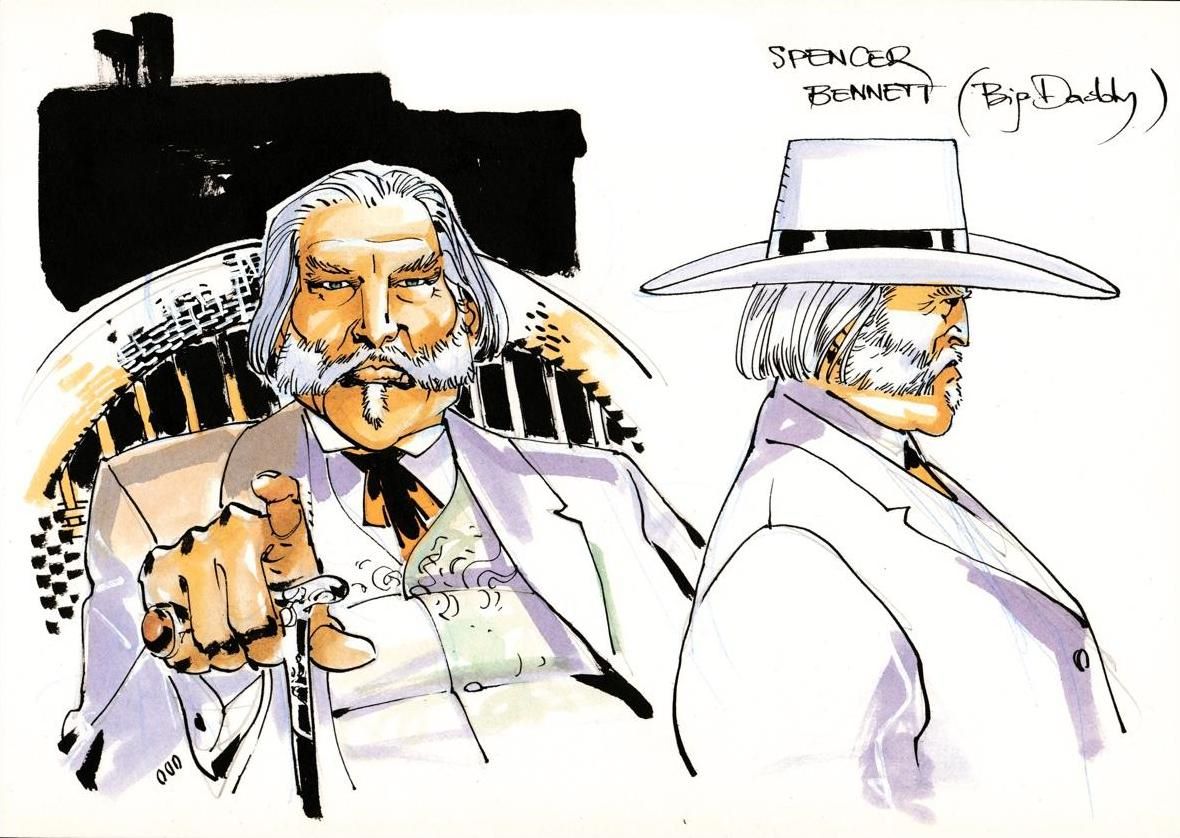 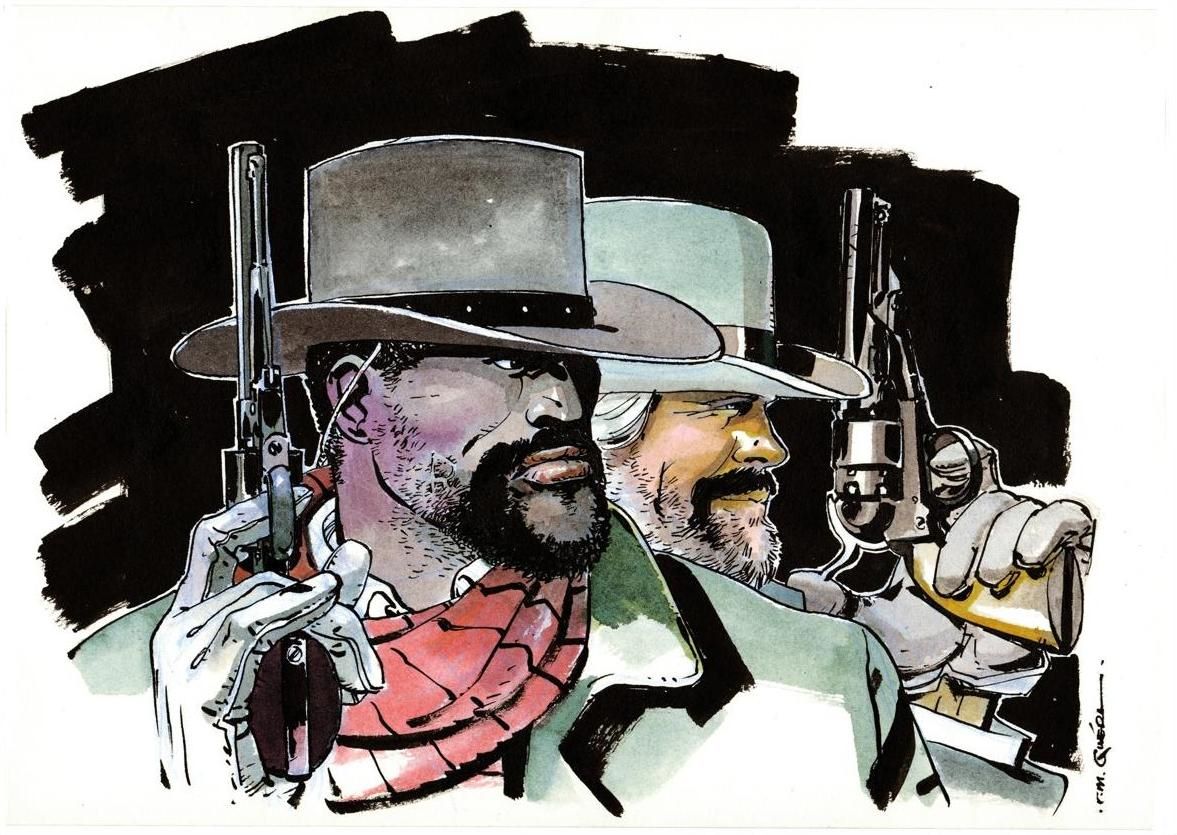 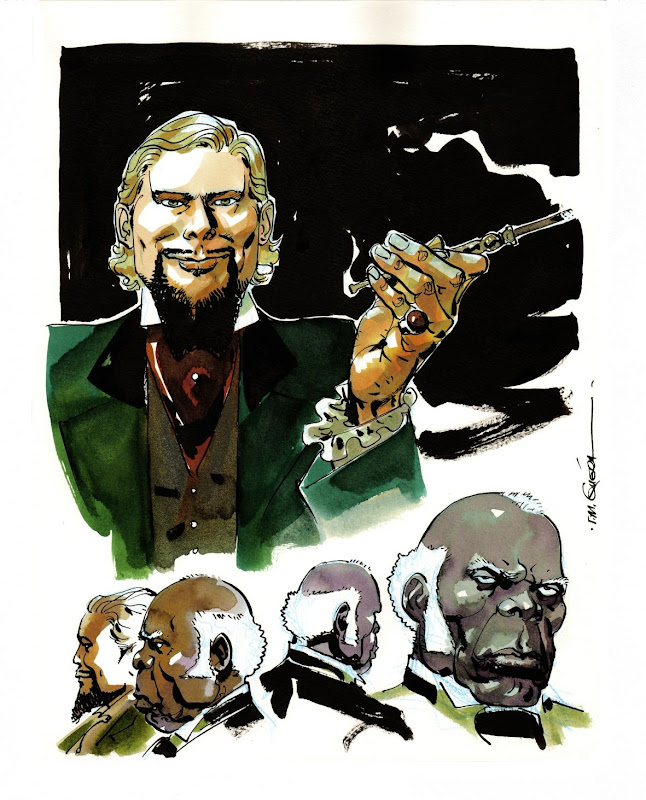 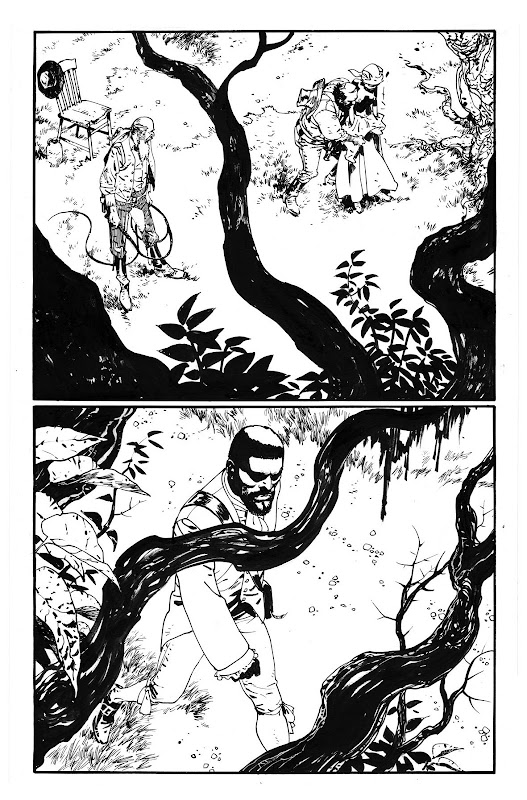 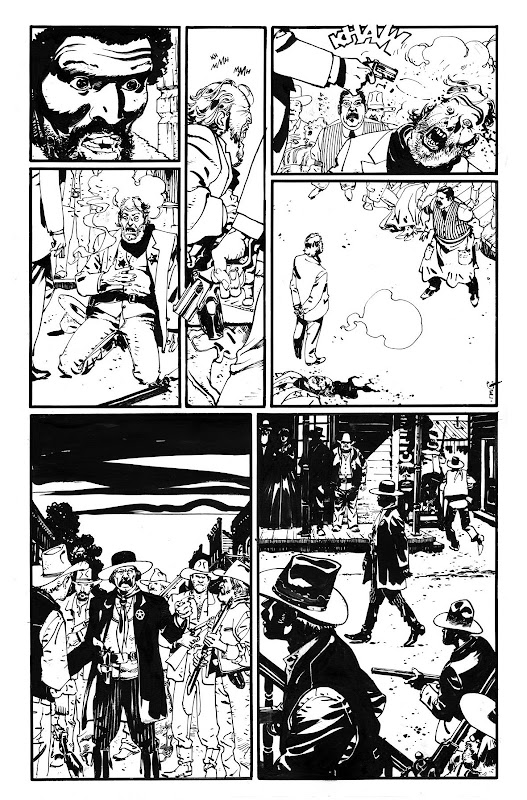 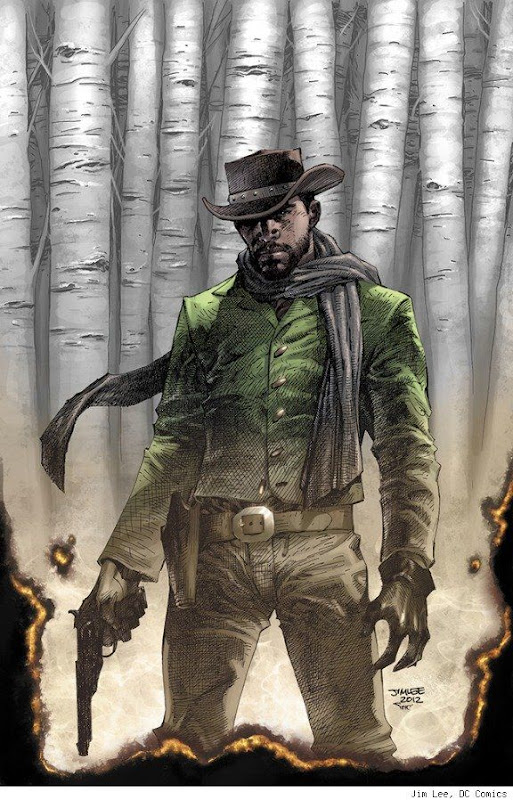 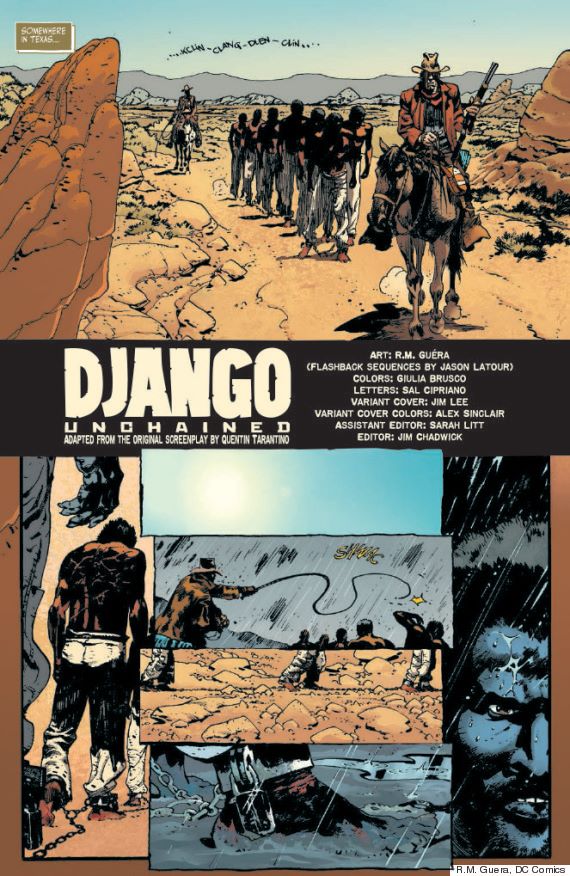 • Oscar-winning writer/director Quentin Tarantino’s latest epic film script is adapted for comics!
• The blood-soaked tale of a bounty-hunting dentist and his partner, a recently freed slave, in the post-Civil War South!
• This is an adaptation of the full screenplay, including scenes that may not make it into the final theatrical cut!

"One of the things that I'm really excited about is that 'Django Unchained' is a big epic," Tarantino said at the announcement of the series. "When I write big epic scripts like 'Kill Bill,' there's a lot of stuff that doesn't make the movie because they're too f-ing big. They'd be four hour movies if I did everything that was in the script, so there always is this aspect that the script is this big literary piece that I'm always taking it out and changing it and transforming it to make it a movie by the time it's all finished. That's the process, I'm always adapting my movie every day, my unwieldy script into a movie every day as I do it, but what's really cool about doing a 'Django Unchained' comic book is that it's the entire script. Even though things might have changed in the movie, I might have changed something else, I might have dropped chapters, I might have dropped big pieces -- that will all be in the comic. The comic will literally be that very first draft of the script. All that material that didn't make the movie, all of that will be part of the piece. And I'm really excited about it."

Django Unchained miniseries from Vertigo will adapt the complete screenplay to Tarantino's latest feature: a bloody Spaghetti Western set amidst the American Civil War. The book comes with gorgeously gritty artwork from R.M. Guera (Scalped) and will be the only way to see some scenes cut from the film, which comes out this Christmas. Moviefone and ComicsAlliance have an exclusive preview of the first issue showing you how Django, vengeful freed slave who is on a path to rescue his wife, meets up with the trigger-happy bounty hunter, Dr. King Schultz.