THIS IS IT! The 50th anniversary issue of the Fantastic Four! This month we begin the 5-part conclusion to the story that began over two years ago.

Join us for the epic celebration of Marvel's First Family with 96 pages of all-new content written by Jonathan Hickman with art by Steve Epting, Carmine Di Giandomenico, Leinil Yu and Farel Dalrymple. It was the world's greatest comic magazine -- again! Not since the days of Stan Lee and Jack Kirby had a creator so perfectly captured the intense mood, cosmic style and classic sense of adventure of Marvel's First Family. Fresh off an earth-shattering and reputation-making run as penciler on UNCANNY X-MEN, John Byrne proved his writing talent was every bit the equal of his art as he pulled double-duty on FANTASTIC FOUR, launching Reed, Sue, Ben and Johnny into realms of imagination and wonder into which few creators before had dared to travel. From the four corners of the globe to the farthest reaches of space to the deepest depths of the Negative Zone, the FF face off against foes old and new -- including the Dr. Doom, Galactus and Annihilus! Plus: The FF aid the Inhumans, bid farewell to the Baxter Building, don new costumes and celebrate their 20th anniversary in style as Byrne reminds us all there's a family at the heart of this team of adventurers! Collecting MARVEL TEAM-UP (1972) #61-62; MARVEL TWO-IN-ONE #50; FANTASTIC FOUR (1961) #215-218, #220-221, #232-262 and ANNUAL #17; PETER PARKER, THE SPECTACULAR SPIDER-MAN (1976) #42; AVENGERS (1963) #233; THING (1983) #2; and ALPHA FLIGHT (1983) #4. 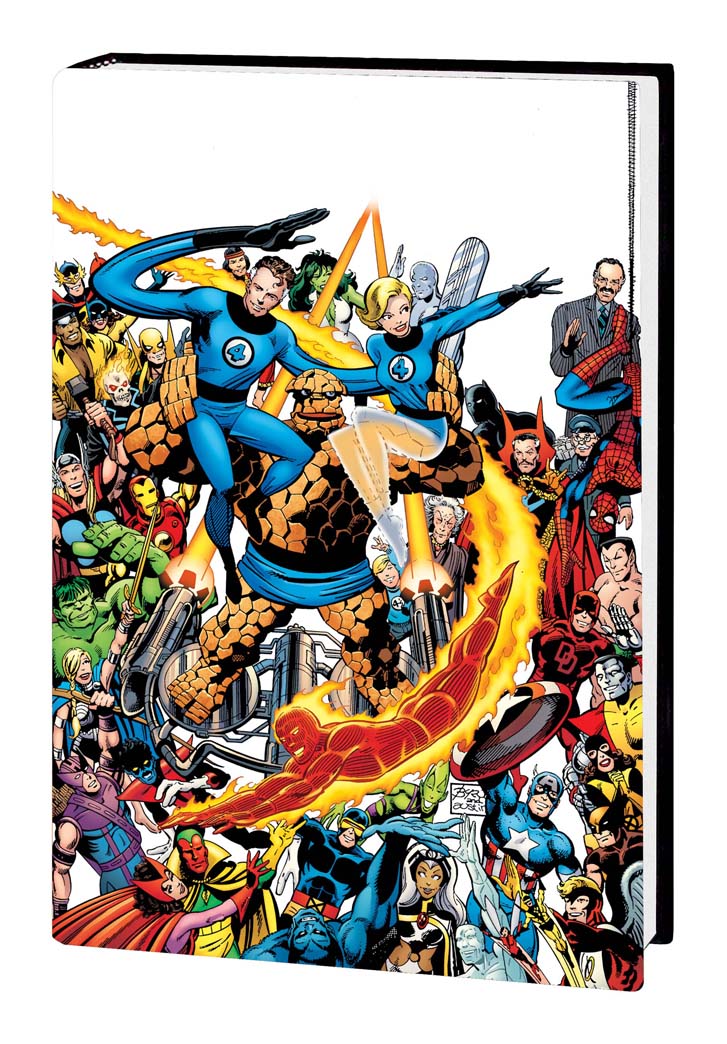 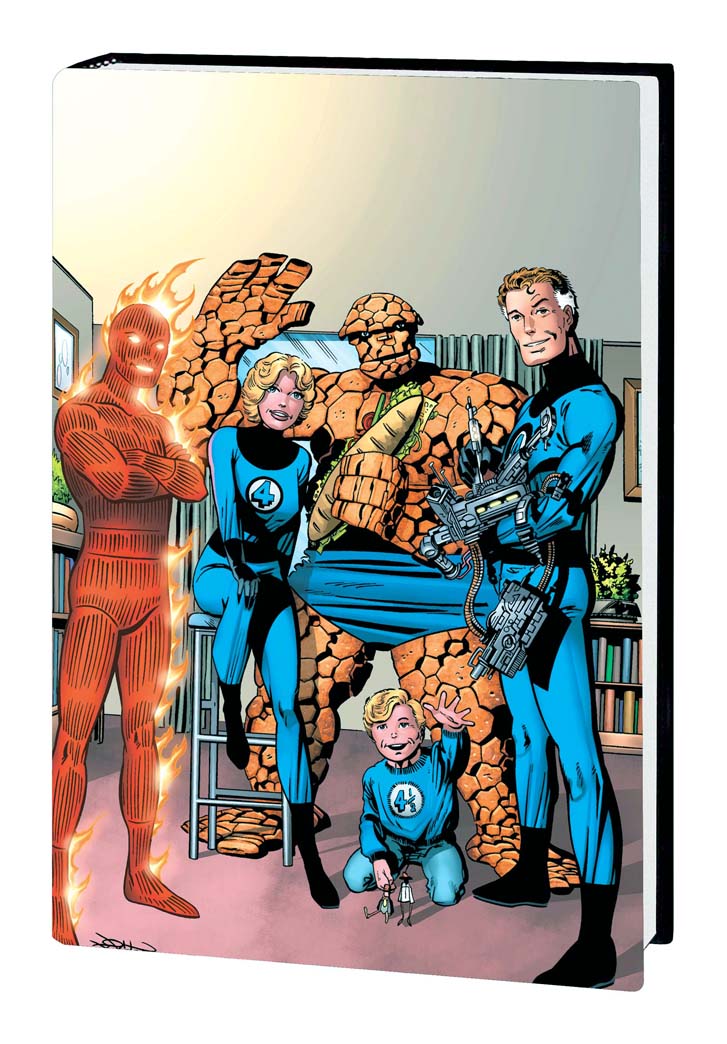 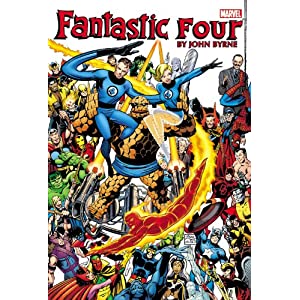 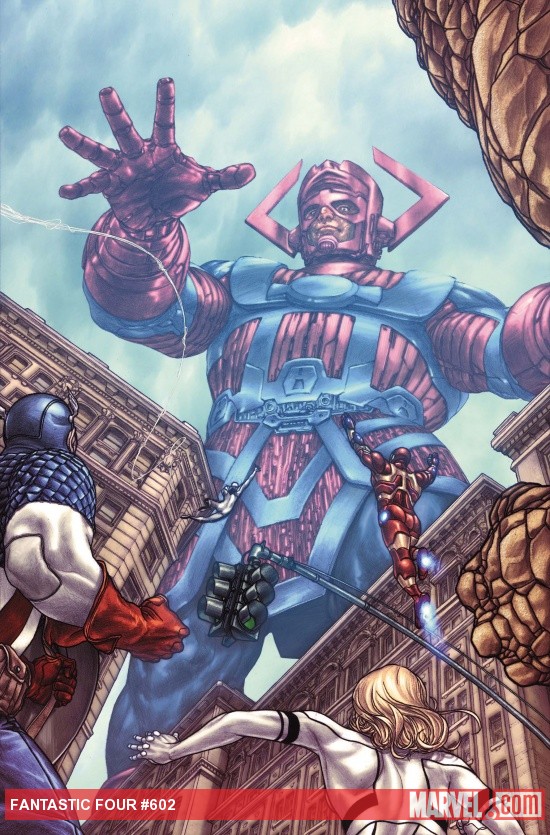 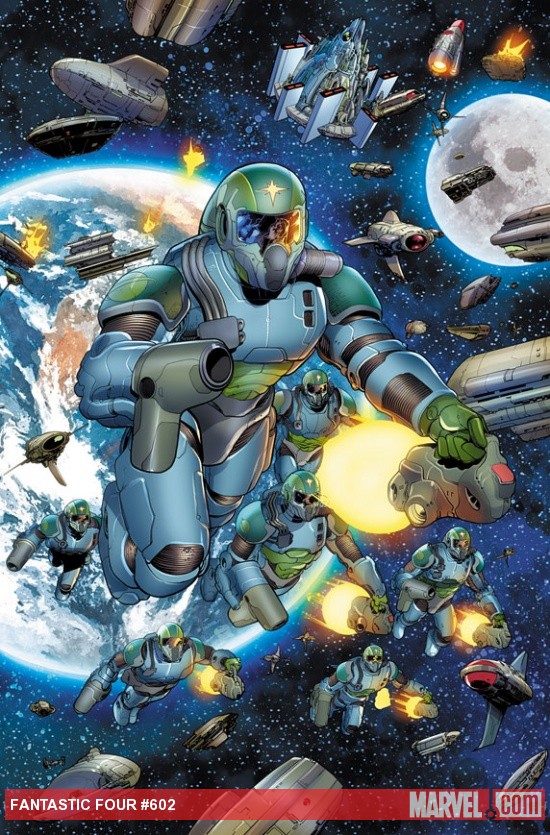 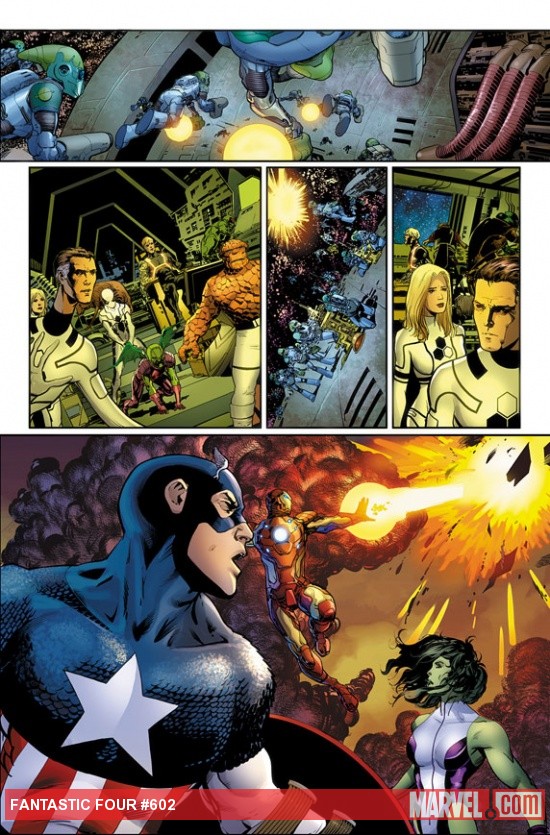